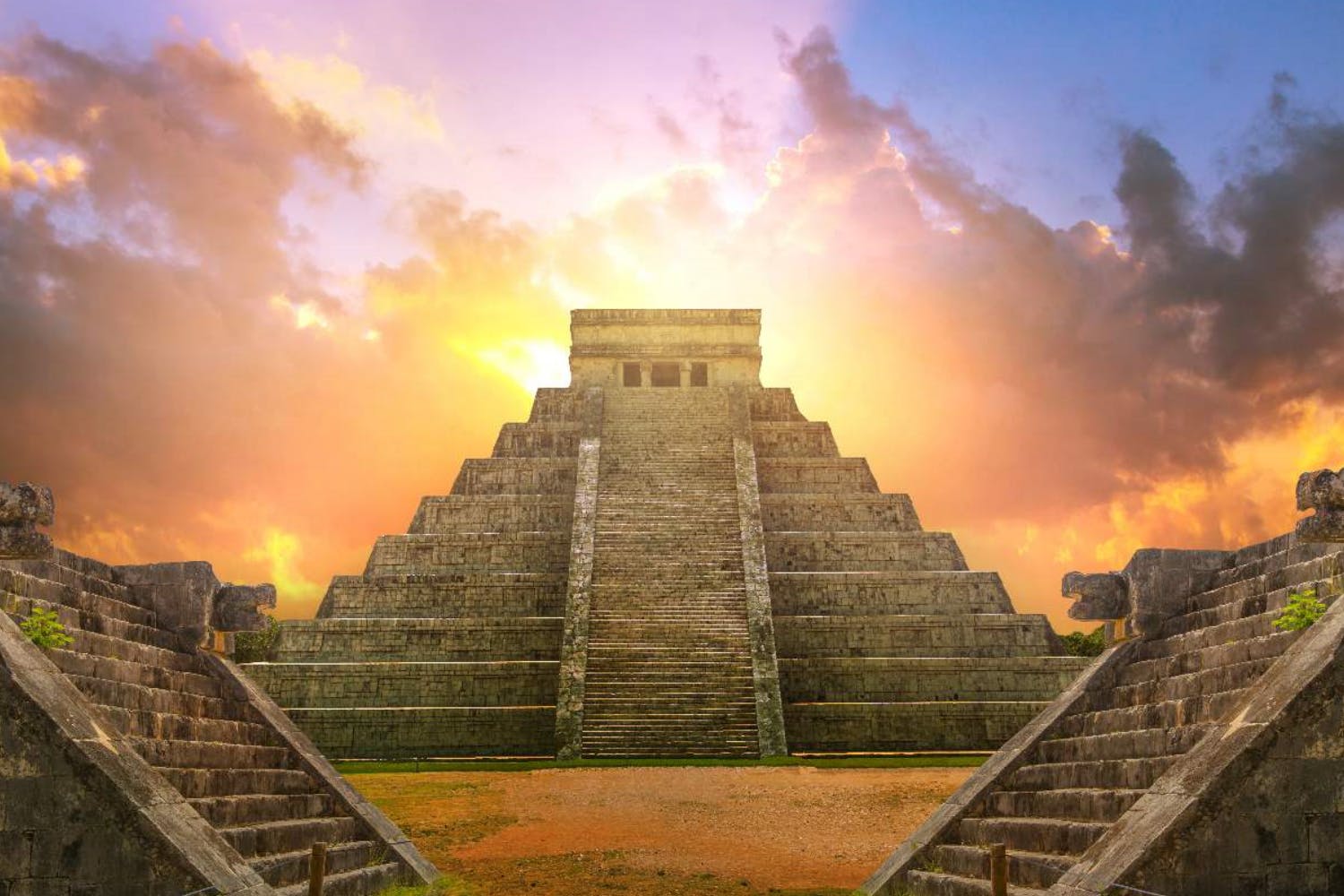 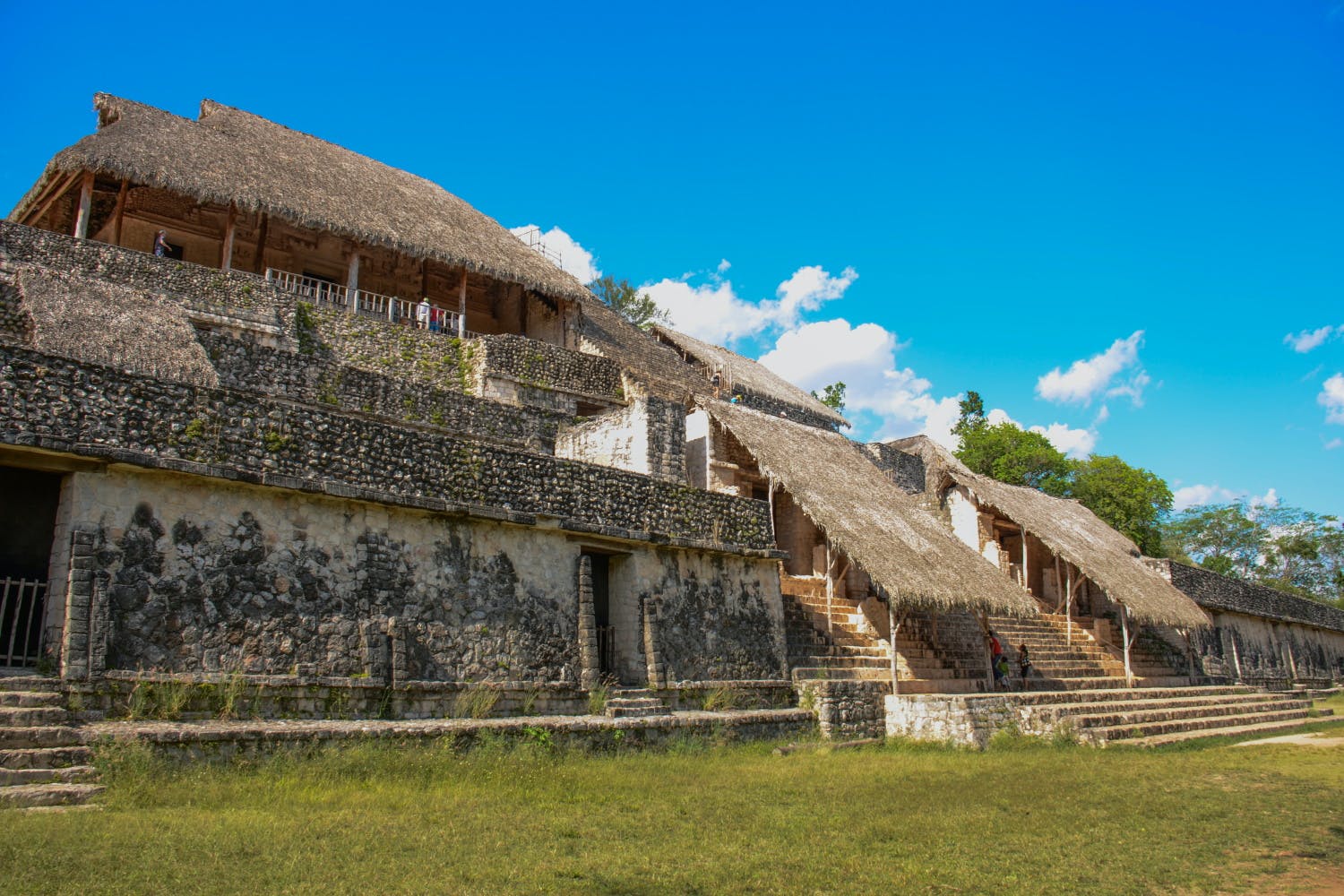 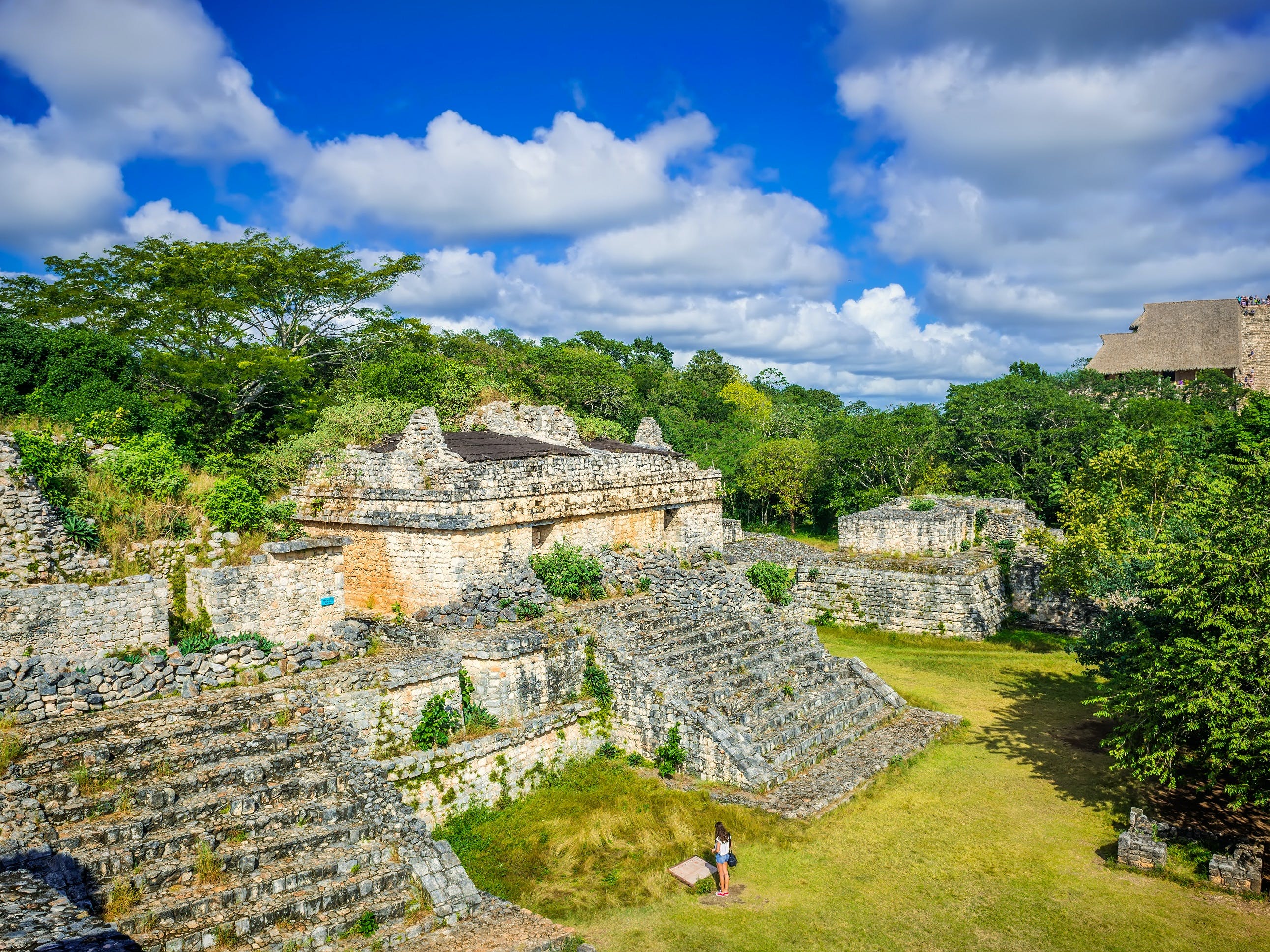 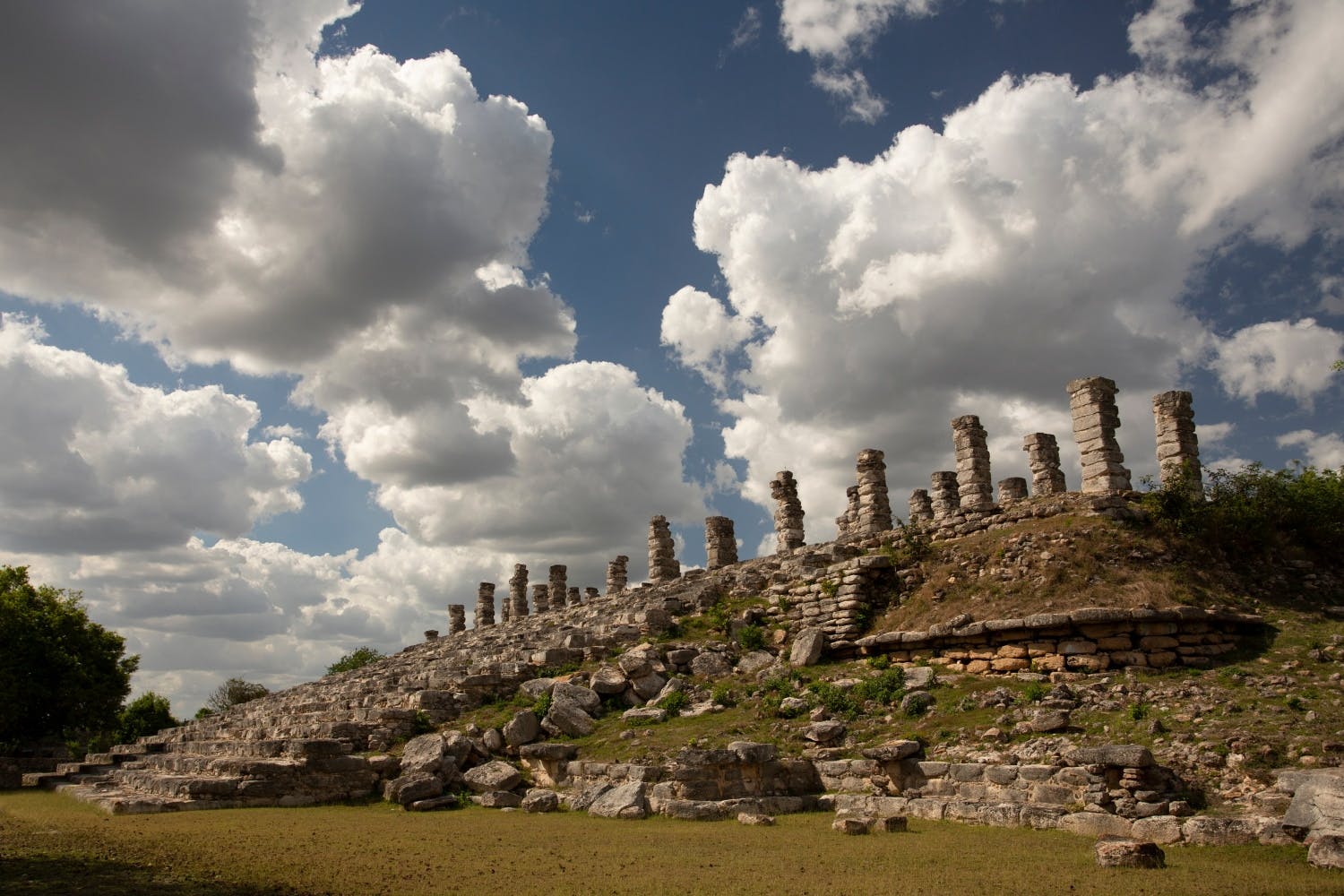 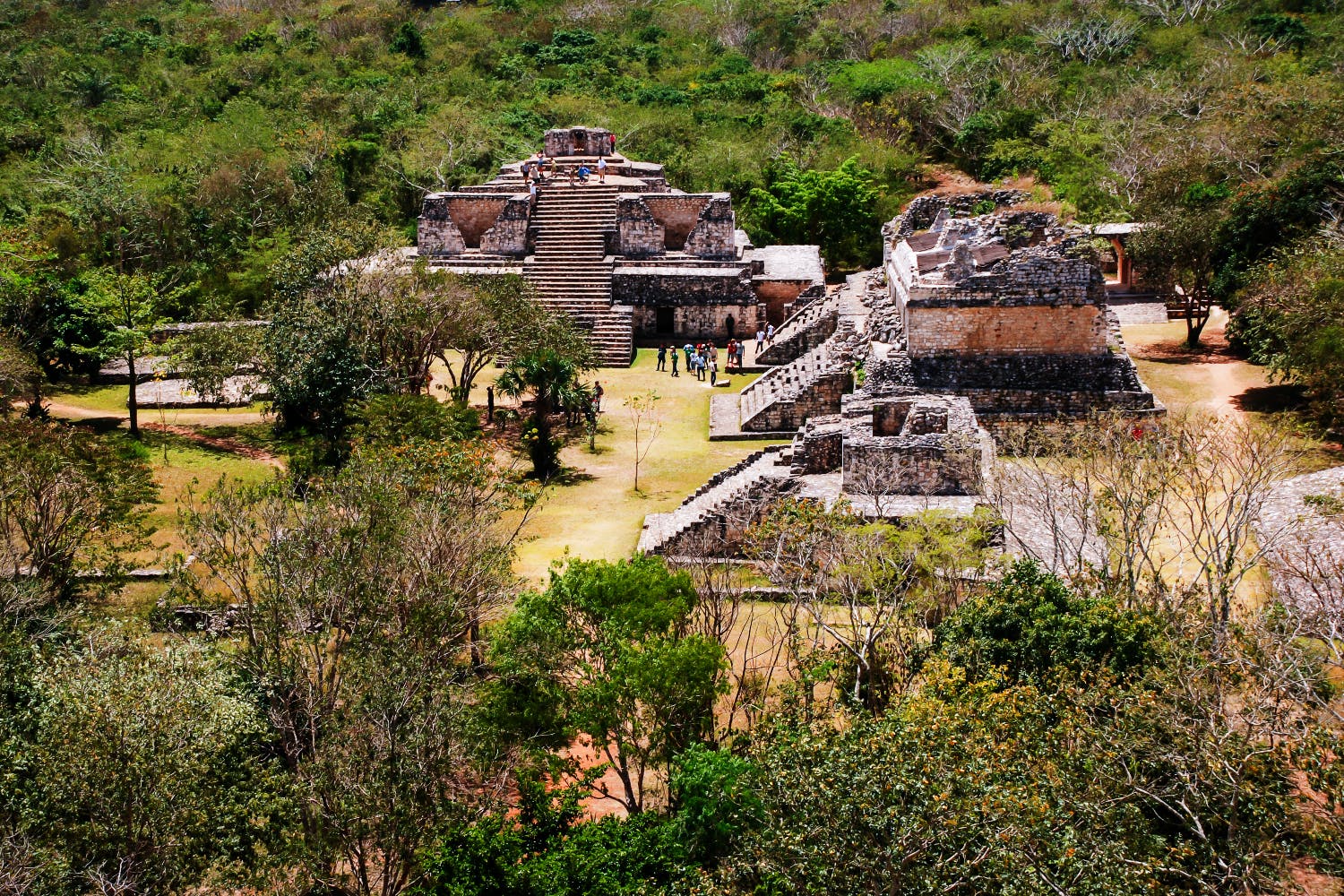 Your tour of Ek Balam begins near the visitors center. As you head deeper into the site, you will learn of the fascinating history of Mayan civilization before Europeans arrived. This history dates back thousands of years. You’ll also hear about the arrival of the Spanish, and how their conquest forever changed the continent and its people.

After crossing through the remnants of an ancient defensive wall, you’ll arrive at a ball court and learn about how the ancient Mayans played an intense, sometimes dangerous game that was something like a cross between soccer and basketball. The catch? They used a ball that weighed about 20 pounds!

As you make your way to the Circular Steam Bath, you’ll learn about Mayan architecture, and why they built things in the way that they did. The bath was used for religious ceremonies, but also to heal the sick and wounded. You’ll get more familiar with Mayan religion on your way to your next stop.

Next comes the Acropolis, the largest standing structure on the peninsula. This immense building is King Ukit Kan Le'k Tok’s most enduring legacy. What’s more, you can actually climb the stairs to the top!

Along the way, you’ll notice a pair of hieroglyphic serpents, which the tour will help to explain. The Mayans used a great deal of animal imagery in their art, and everything had a specific meaning.

After that comes the tomb of Ukit Kan Le'k Tok’. It is considered the best-preserved tomb of any Mayan king, and it fittingly impressive for such an effective ruler.

Finally, you will reach the top of the pyramid. From here, you can see for miles in every direction. You’ll even be able to see the outline of Chichen Itza on a clear day! The tour concludes there, after detailing the plaza visible below.

Self-guided tour taken via the app

Static map on your phone

• This is a self-guided tour. No guide will accompany you. The Action Tour Guide app functions as a guide, an audio tour, and a map all in one

• After the booking, you will receive an email with a link to the Action Tour Guide app and a unique password to access the tour within the app. Be sure to check your email before you begin driving to download the Action Tour Guide app, enter your unique password, and access your tour. From there, simply follow the audio instructions and the route. If you have any questions, please contact us by call, chat, or emai

• This tour has been developed by local guides, curated by creative writers, and narrated by professional voice artists

• Most stops along the tour have animated videos allowing you to visualize what you cannot see, such as snapshots from different centuries or interior rooms

• This tour is valid forever - from the moment of booking. You will not need to change the booking if your travel plans change 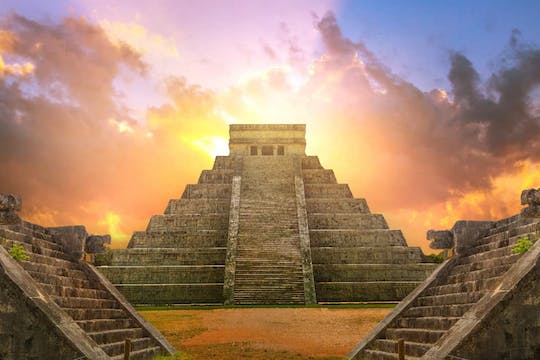 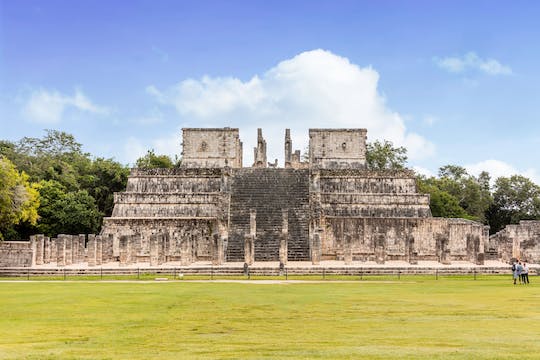 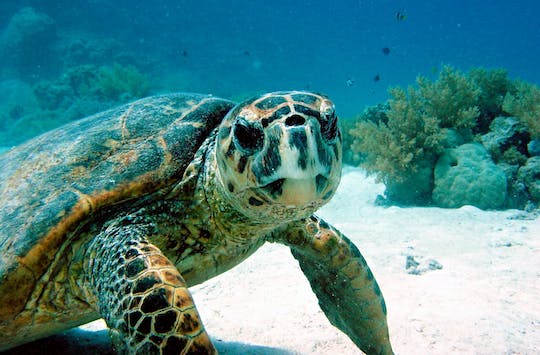 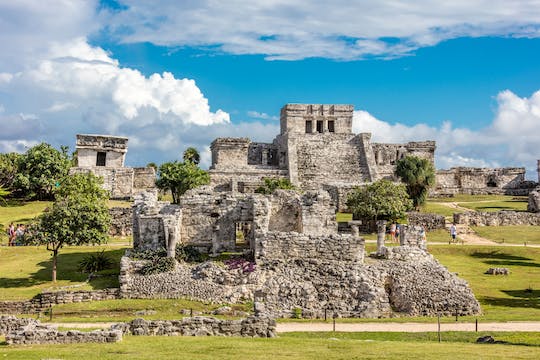 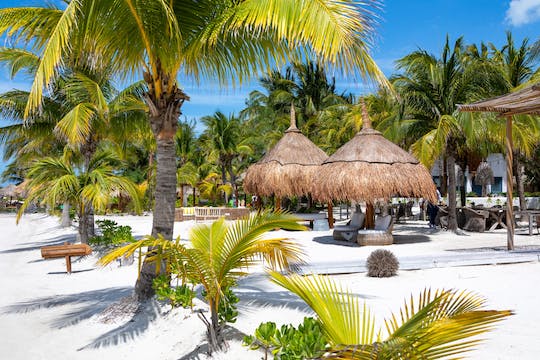 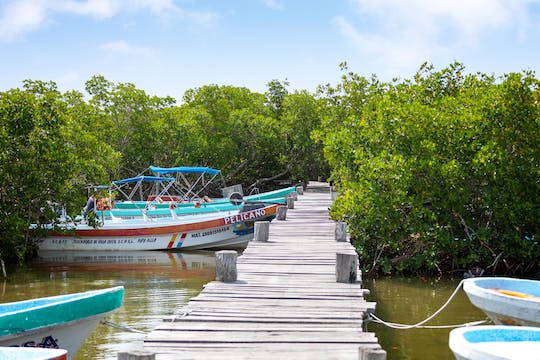 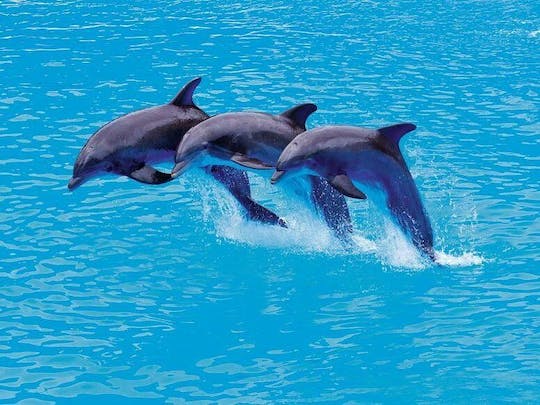 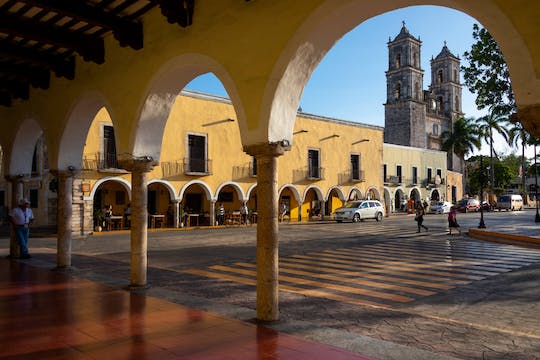 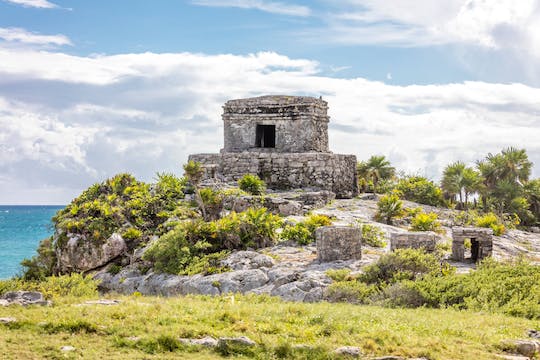 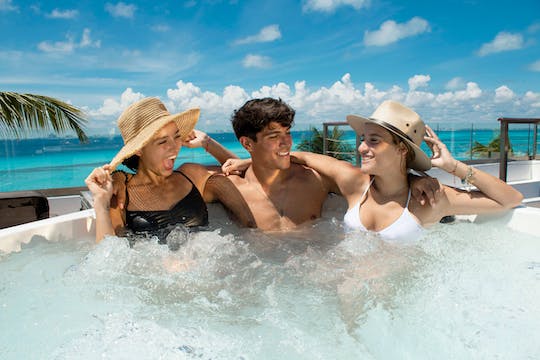